Features:
1. Deep penetration.
After slow reaction, it penetrates into the structure in depth, repairs the concrete micro-cracks and improves the impermeability level by more than 3 times.
2. Efficient sealing.
Silicate coupling reaction with silicate materials to produce silicate glue, which makes the structure permanent waterproof and sealed protection.
3. Improve structural performance.
Improve concrete freeze-thaw resistance and carbonization resistance, and have the same life as the structure.
4. Wide range of usage.
Both the front and back water surfaces can be used.

anti-permeability to structures are better than similar products, and concrete foundation waterproofing is a new

- All the waterproof project on the surface of silicate structure

Clean the base layer and wipe the floating water on the surface, to make the surface dry and saturated.

second time when the surface is not significantly wet.

When the surface is dry, spray water to make the waterproofing liquid penetrate into the structure to 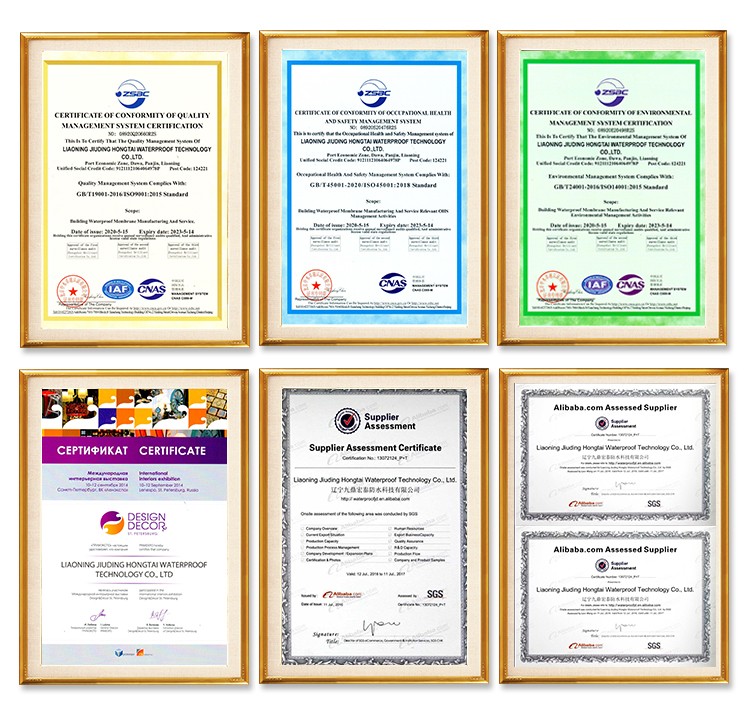